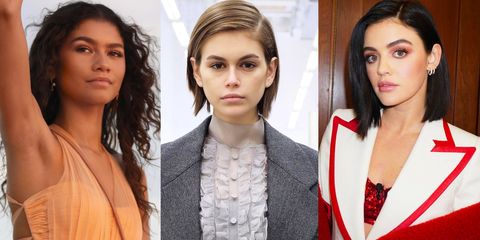 Popular Hairstyles That Are Worth To Try This Year 2022. So that the trip to the hairdresser is worth after all these times, we will tell you here which styles are very popular this year.

This trend not only hangs limp and shapeless from our heads. Perfectly placed steps provide abundance and have nothing in common with the step cuts from the 00 years. The so-called invisible layers are adapted to the hair structure and thus ensure more structure and lightness. Have you always envied the models for their casually falling hair? Now you can have it too!

Due to the individual setting of the steps, the step cut no longer creates any hard edges and the transition appears natural, almost invisible. This gives you soft texture, which makes the look so easy that straightenings can stay in the closet.

We have all seen the bob umpteen times. And also its variations, such as the long or the short version, have been styled up and down by celebs in recent years. But in the short version, the bob will attract everyone’s attention in 2022 – we’re sure of that. The main thing of the hairstyle, as the name suggests, is the short length. Because the tips of the short bob reach the chin at most – but can also be worn even shorter. For the coolness, the bob is always cut as an edge and not as a step like with many other hairstyles.

The relatively simple and accurate cut means that the short bob is very straightforward when it comes to styling. You can easily imitate the look at home even after the initial styling in the hairdressing and without a lot of frills. For people who have little time in the bathroom in the morning or who do not feel like lavish, this should be a further point.

The most celebrity representatives of the so-called sweeping fringe is certainly Dakota Johnson. She has been wearing the haircut that have been cut slightly to the side for years and is showing what we have always known deep in our beauty hearts: This style is timelessly beautiful and suits every woman. 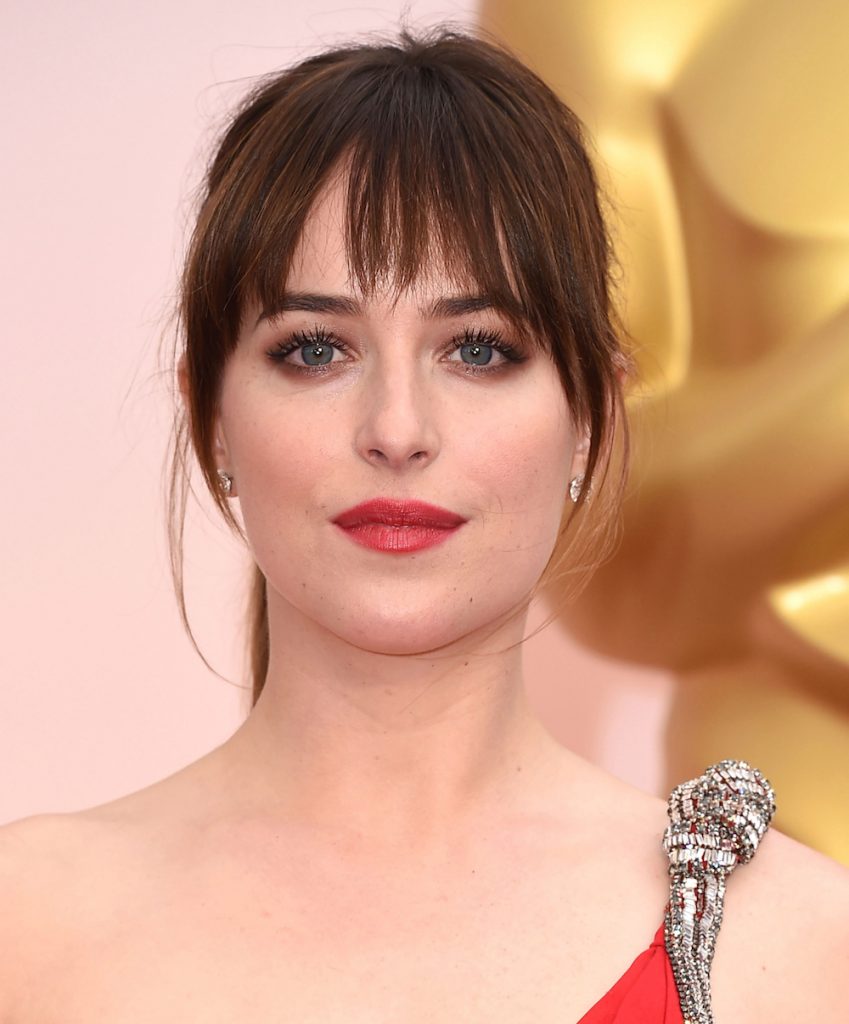 The sweeping fringe is not a fringe in the typical sense – that means: We are not talking about a straight fringe that covers the forehead. Instead, the cut is in stages so that the hair on the sides falls loosely into the forehead, like the curtain bangs, which were already very fashionable last year. The advantage: The bangs appear light and conjure up a dose of movement and texture in the hair.

These Are The Most Beautiful Trend Hairstyles Of 2022 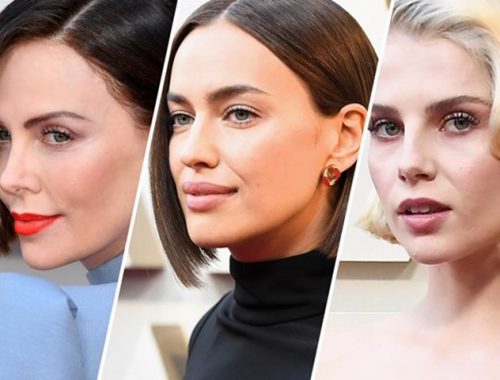 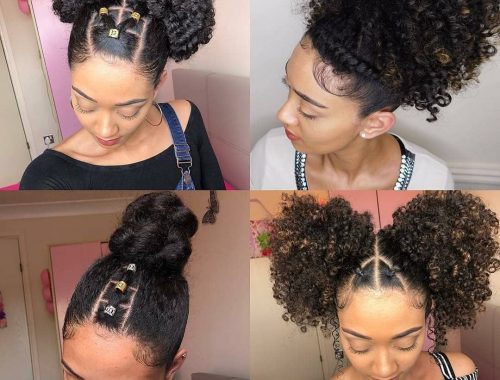 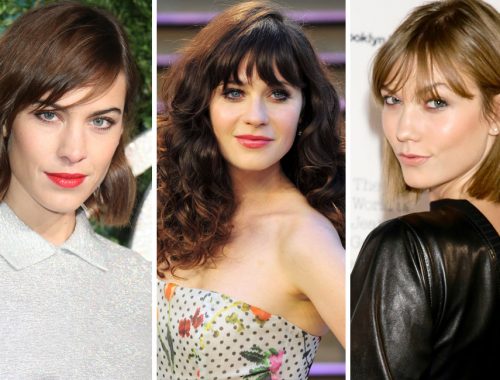 Awesome Hairstyles For Women To Get Inspired