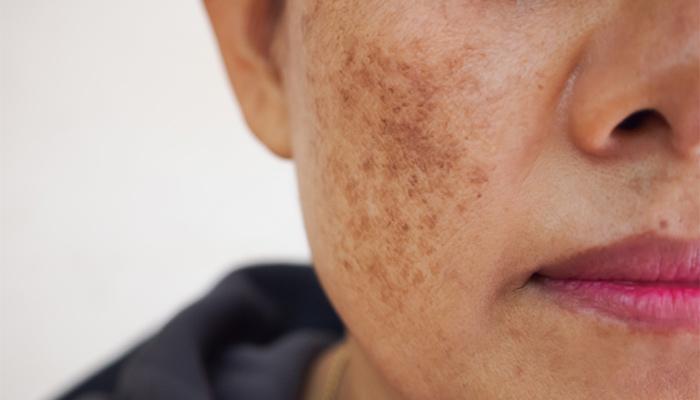 Brown spots on skin can appear in many forms, for example as age spots, birthmarks or freckles. Some species are only concentrated at certain points, others over a large area and all over the body. Most species are completely harmless – but every now and then more serious diseases can be behind them. Here you can find out what types of spots there are, how brown discoloration of the skin develops and when it makes sense to see a doctor.

How Do Brown Spots Develop?

As shown below, brown spots on the skin can have a wide variety of shapes: from small and sharply defined to large and frayed. They appear individually or in groups, some are a little raised, but most are completely smooth. These brown discolorations can appear anywhere on the body. They can be innate or develop in the course of life

Moles and Birthmarks On The Body

The pinhead to pea-sized birthmarks or moles are brownish accumulations of pigment-rich cells. These can be so-called melanocytes, which release their pigment to the skin and thus ensure that the skin tans. The risk of developing skin cancer from these small spots is slightly increased. Therefore, regular check-ups by the doctor is recommended. 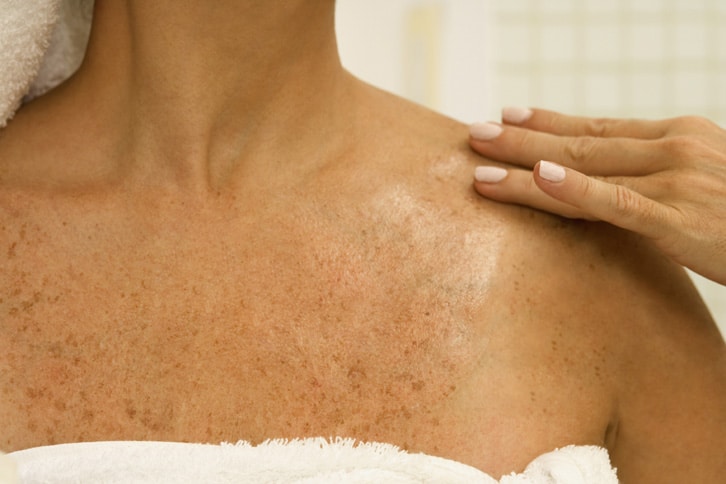 Age Spots On The Face and Hands

The light to dark brown discoloration usually occurs on the face, hands and other areas of the skin that are more frequently exposed to the sun. They usually appear from the age of 40, sometimes earlier. The sun is a decisive factor in age spots. Here too, medical help is important, as age spots indicate sun damage to the skin, which is associated with a risk of skin cancer. 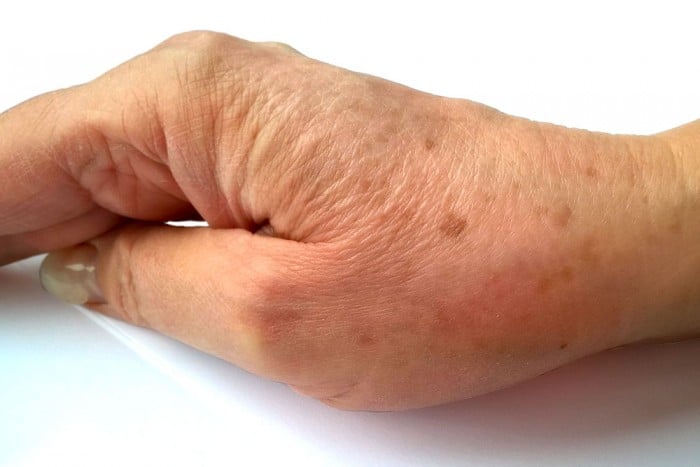 This is a yellowish-brown discoloration of the skin that occurs mainly in women during and after pregnancy. The extensive hyperpigmentation occurs particularly on the cheeks, around the mouth, on the forehead and on the temples. The main triggers are hormonal changes – for example during pregnancy, when using or stopping contraceptives or when using replacement products.

A dark spot on the skin can also indicate a malignant development. Melanomas usually appear as slightly raised spots or small nodules with a modified surface and frayed edges. A melanoma can be dark brown, black-bluish to reddish or colorless. People with fair skin and existing moles are considered to be particularly at risk. Sunburns, especially in childhood, a weakened immune system increase the risk. If you are inclined to do so, have your doctor conduct regular skin cancer screening!

Moisturizing Skin Care During The Summer 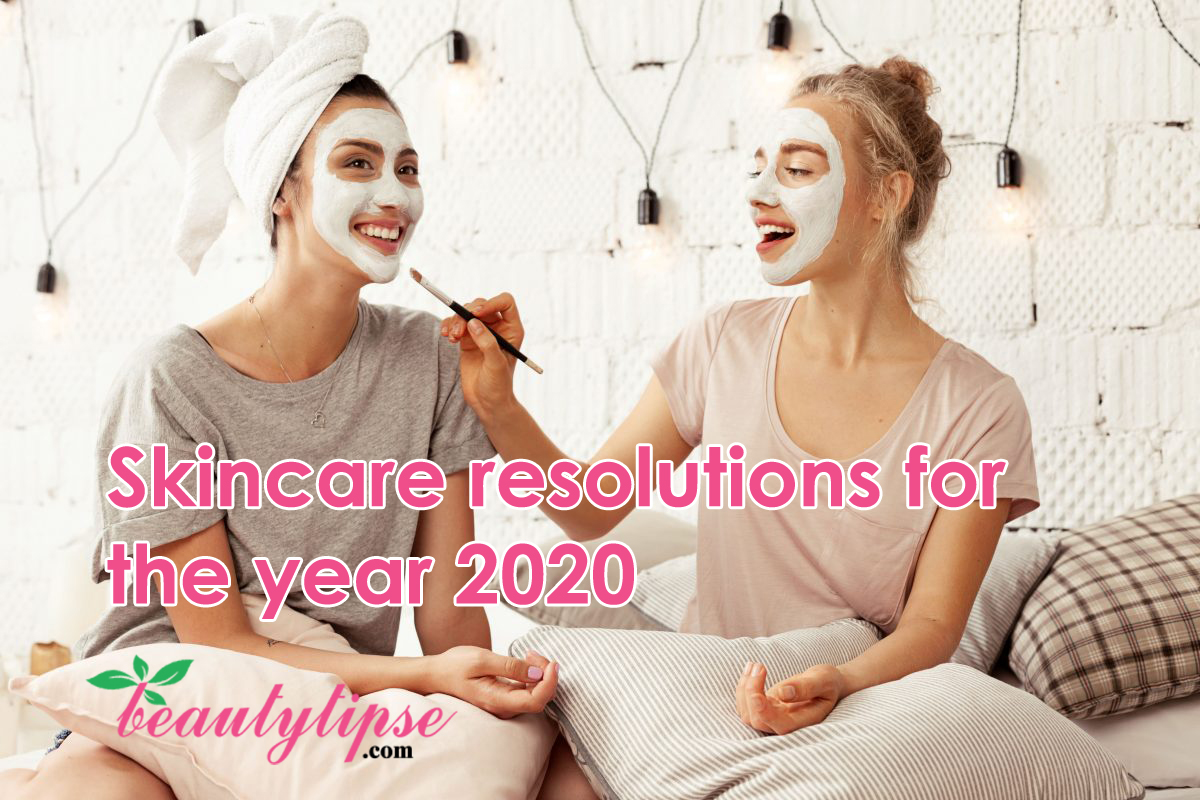 Skincare for the year 2022 – Detailed review and information 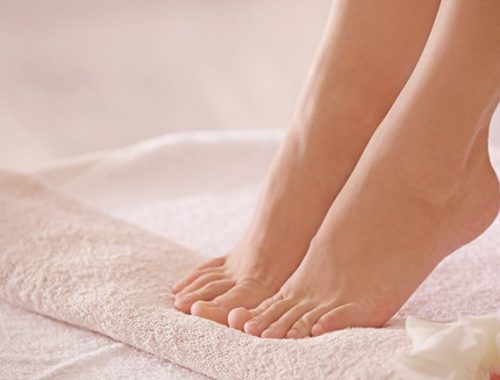 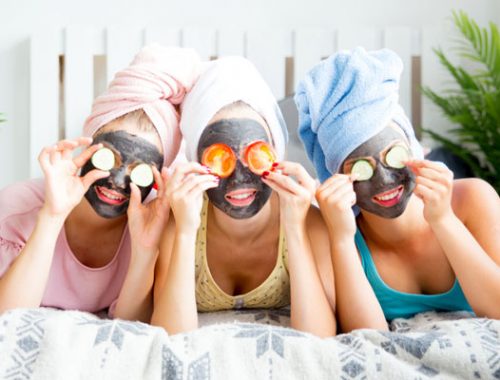 Common Skin Care Routines That Are Recommended By Dermatologists